Bankruptcy forms are produced with the help of the legal authority to file a bankruptcy case in court. It needs court proceedings to solve the case and there are some eligibility criteria that should be maintained while filling up this form. It is a legal process, which is made when a debtor fails to pay the loan which he/she borrowed from the creditor. The bankruptcy forms make an easy way for the debtor to repay the dues of the creditor by providing a flexible time period. There are some sections of filing the bankruptcy case and one need to be aware regarding this before going through this process.

The content of the forms differs under which chapter the bankruptcy case is filed and it also changes to the law of the states. This form can be personal where the court observes the financial situation of the debtor and a new payment process is ordered accordingly. Official bankruptcy forms are used when one’s income does not provide the sufficient money to pay the borrowed money from the creditor. One can use the fallible bankruptcy form to apply for this. Generally, the content carries information regarding the debtor’s financial statement and it needs some documents to prove the information stated on the application form. It is a debtor’s petition in order to get new repayment dates without harming his/her financial condition. Here a sample of this application form is given below.

You can download the sample form in word file. Modify it according to your needs, but it is better to seek help from an attorney regarding the content. 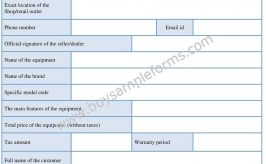 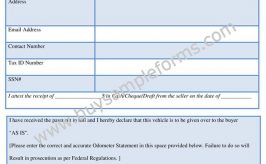 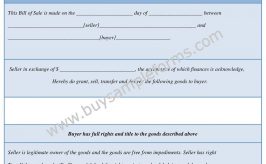 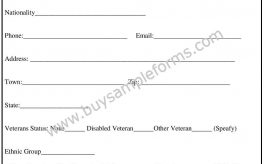