A dismissal occurs when the petitioner does not meet the terms of bankruptcy. Bankruptcy dismissal can be voluntary or involuntary. A bankruptcy Voluntary dismissal occurs when an individual receives the money during their case or made a mistake in filling bankruptcy. If there are funds available in the bankruptcy estate or if a dismissal will result in a delay of payment to creditors, the motion to dismiss will probably be denied. The court will generally weigh the overall benefit to both debtors and his creditors to reach a conclusion. Conditions under which a court will grant a voluntary dismissal to the debtor when all creditors have consented, when the debtor is acting in good faith, when the dismissal would result in a prejudicial delay in payment, when the dismissal would result in reordering of priorities, and there is another proceeding through which payment of claims can be handled.

Download Easy to Edit Bankruptcy Voluntary Dismissal Form at only $3.00 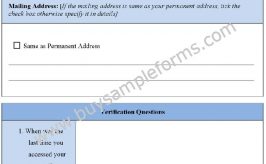 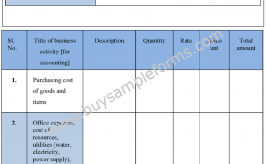 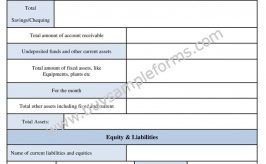 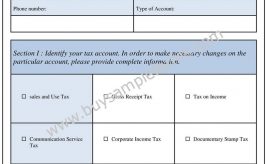 Tenant at Will Agreement Form