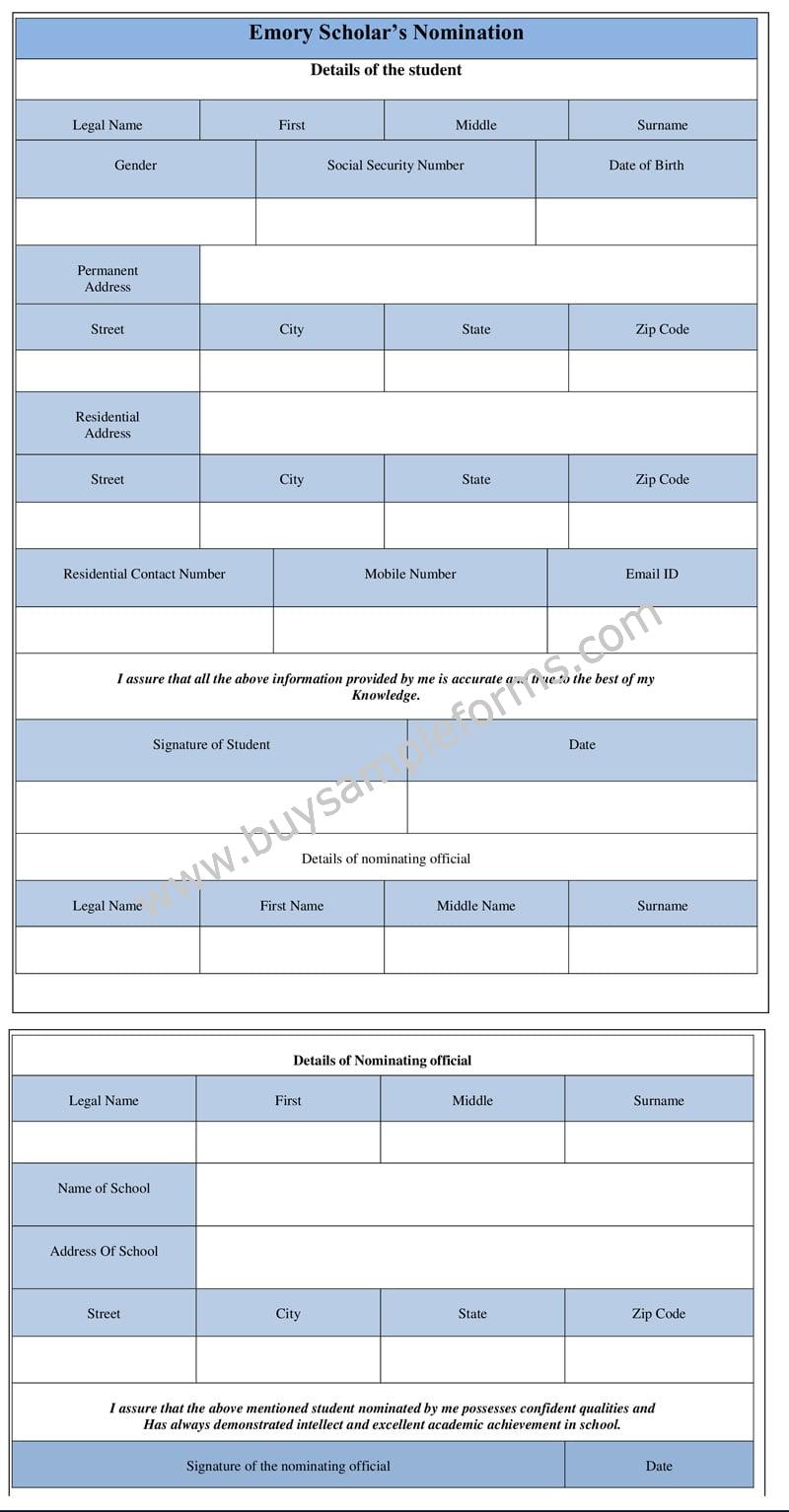 The purpose of Emory Scholars Nomination Form is to formally apply for the very renowned Emory Scholarship which is given for the four-year undergraduate program at the Emory University. There are thousands of nominations that are submitted every year by students and final selection is made out of the numerous nominations. But not anyone and … Read more

A Society Nomination Form is a form that is designed so that the nominee can use it, along with his family, in order to apply to the society or a similar institution so that he can make the required contribution towards the society by being a participant or by being an active member to it. … Read more 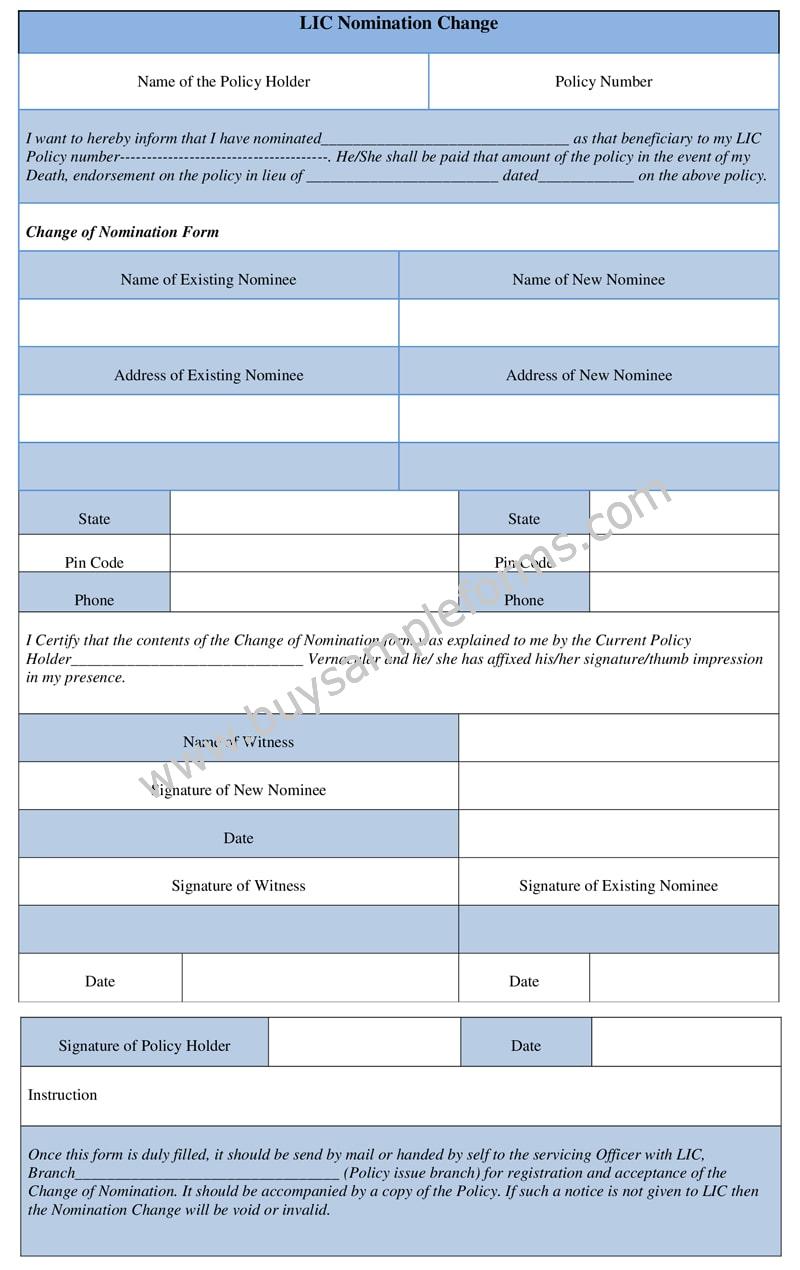 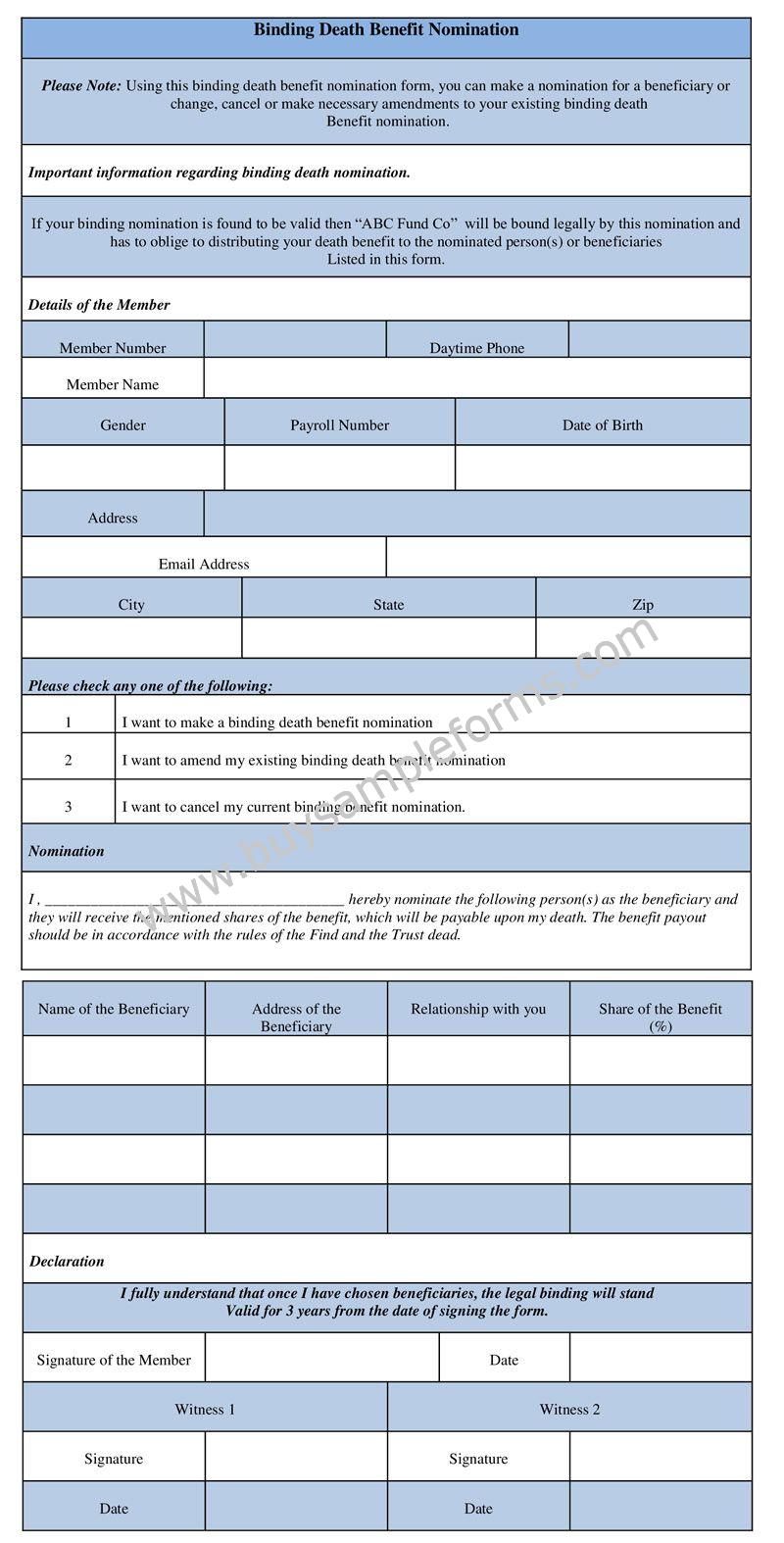 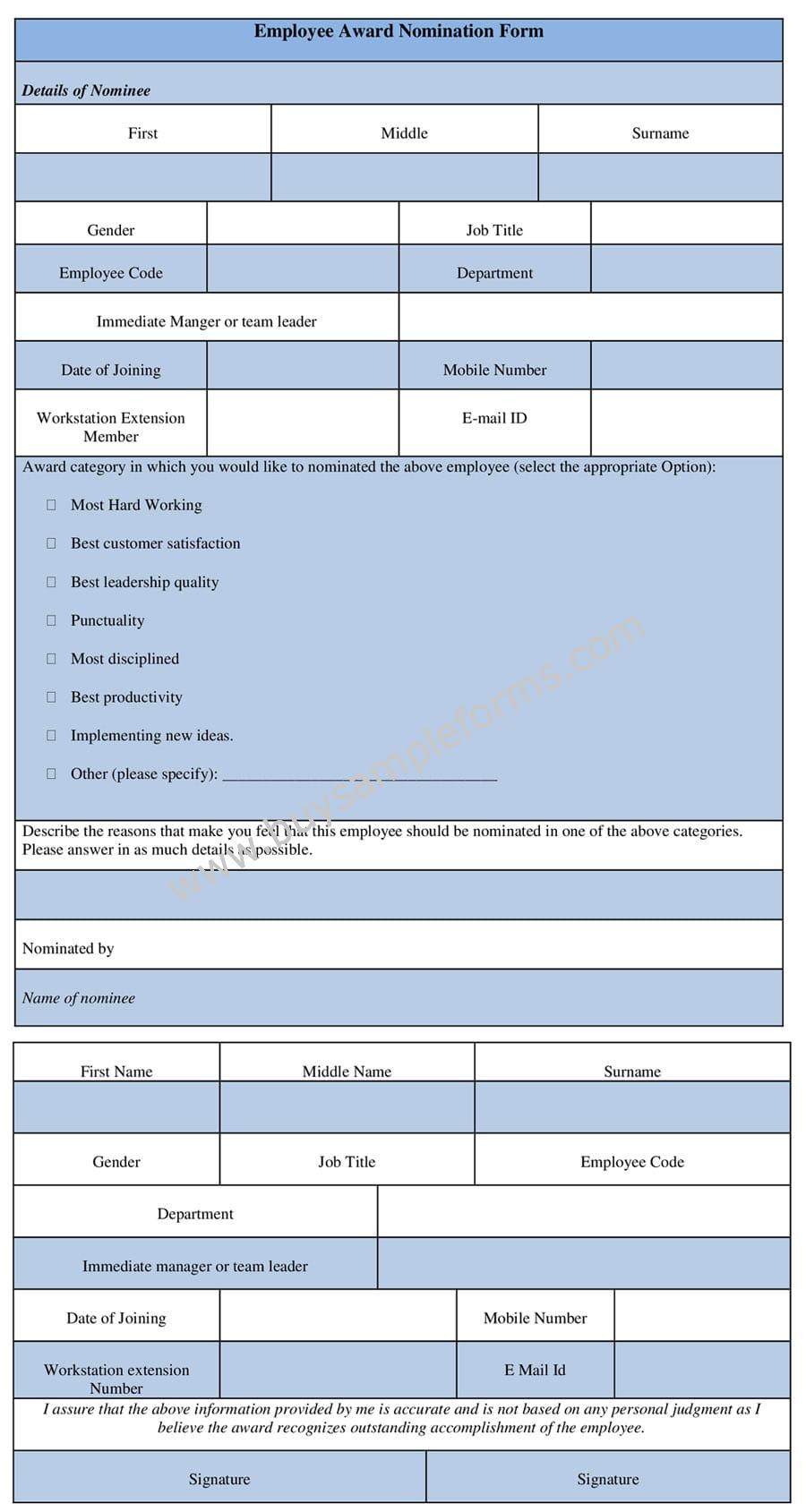 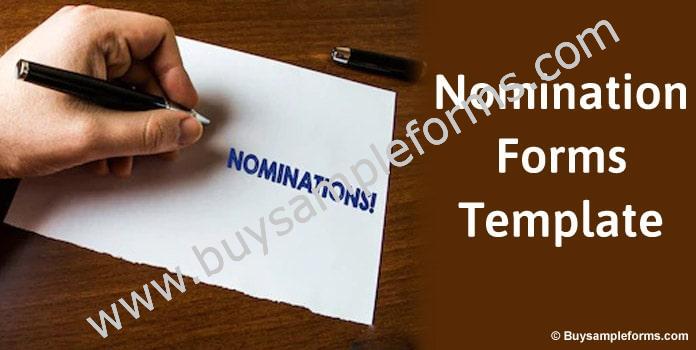 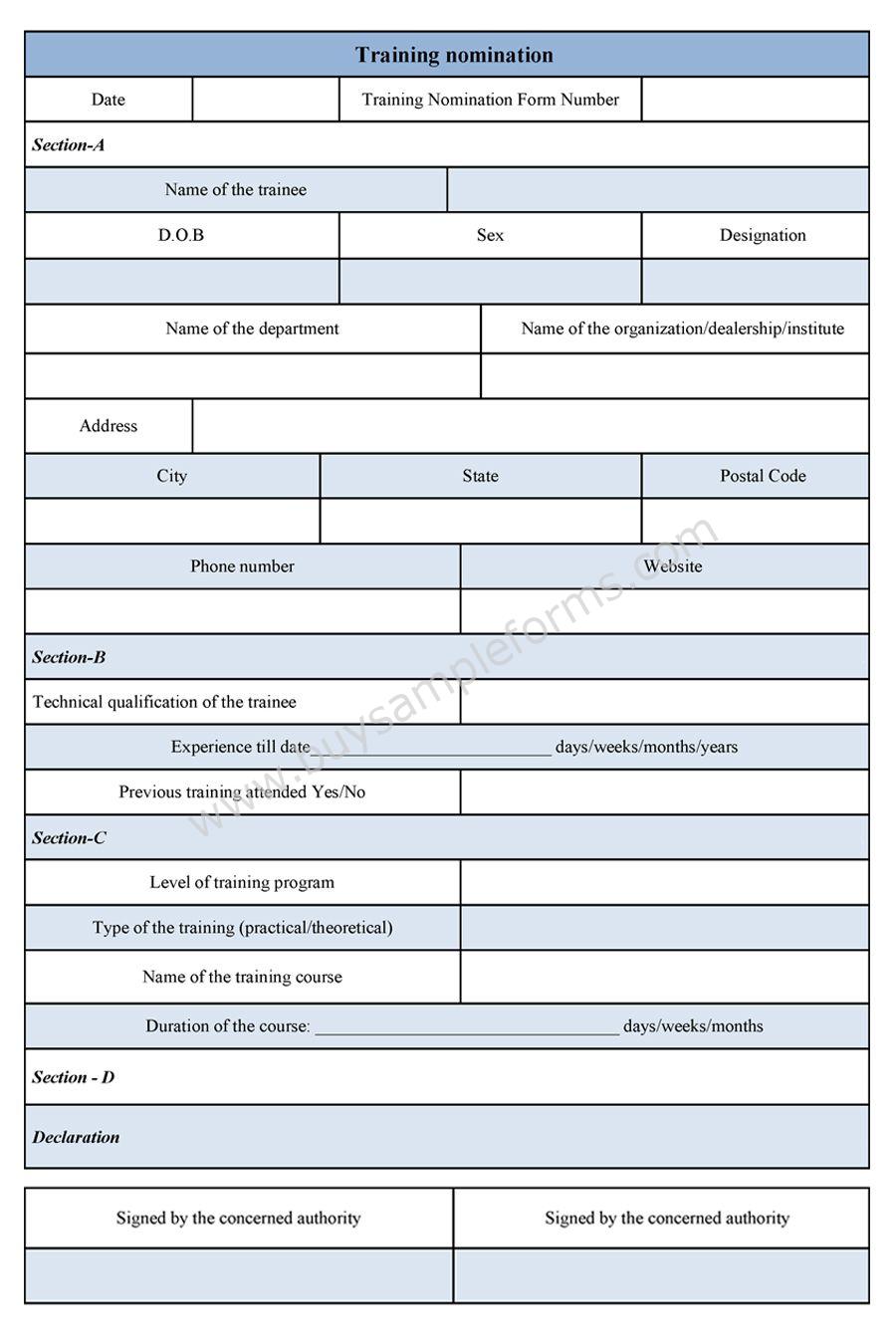 A training nomination form, as its name says, is made for nominating trainees for a training program. A company or organization arranges various training programs as to train the deserved employee to extend their skills. The form is produced to nominate an employee who meets the level of requirement for the program. It has no … Read more