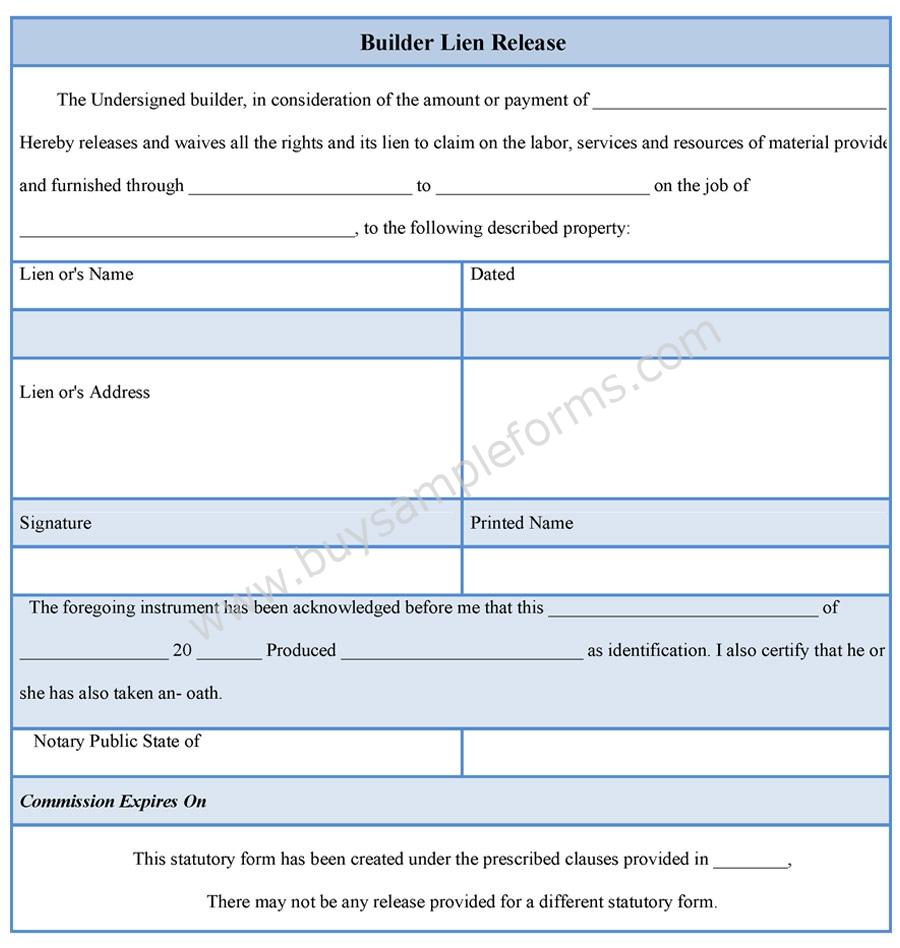 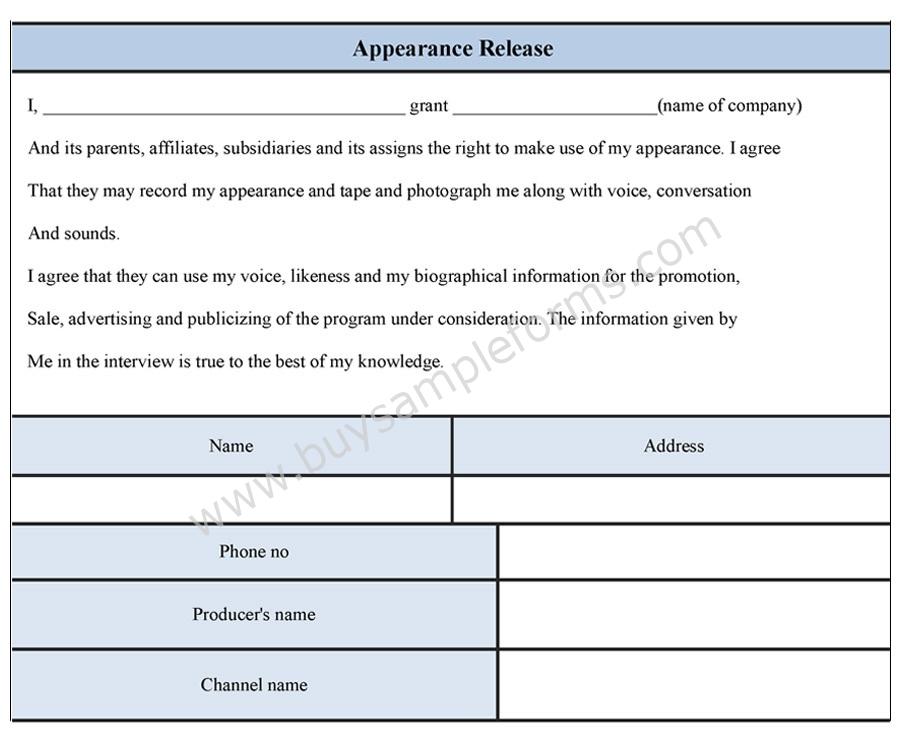 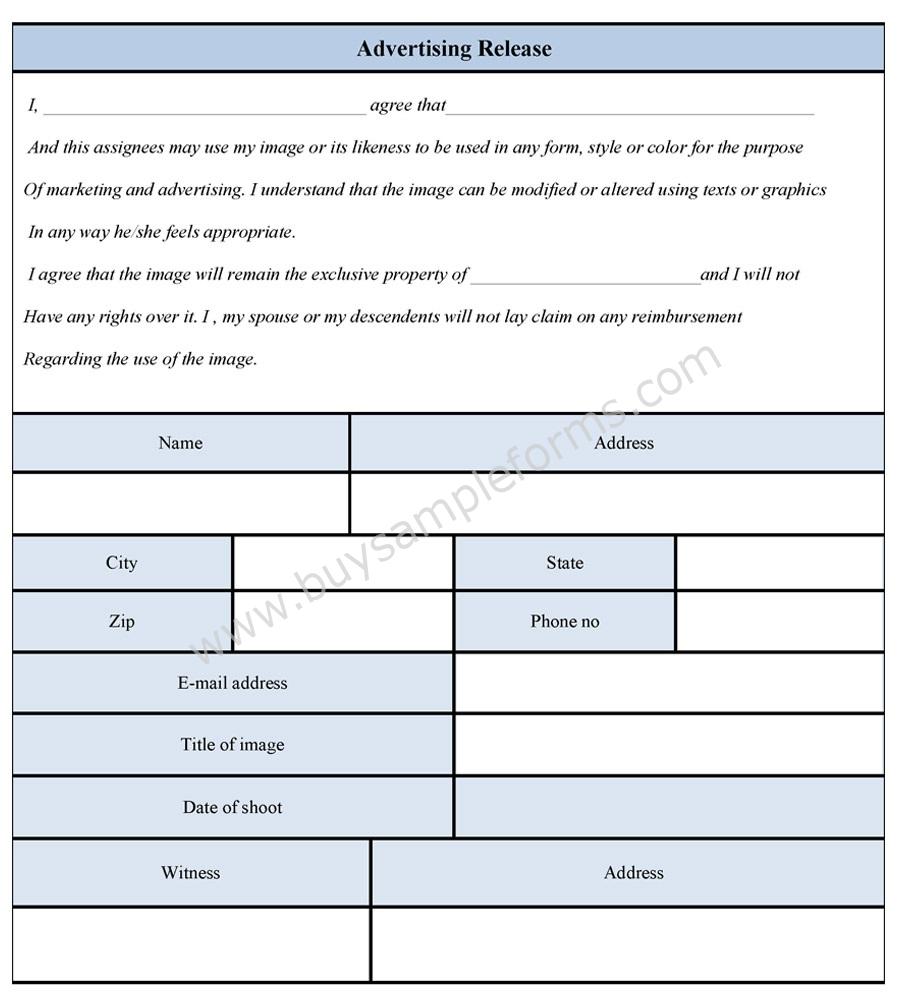 An advertising release form is made only for the commercial purpose that gives the right to the concerned authority of a company to release a person’s image, model or photography for the advertising purpose. The form is filled by the person who is responsible to promote a company by his appearance. The terms and condition … Read more 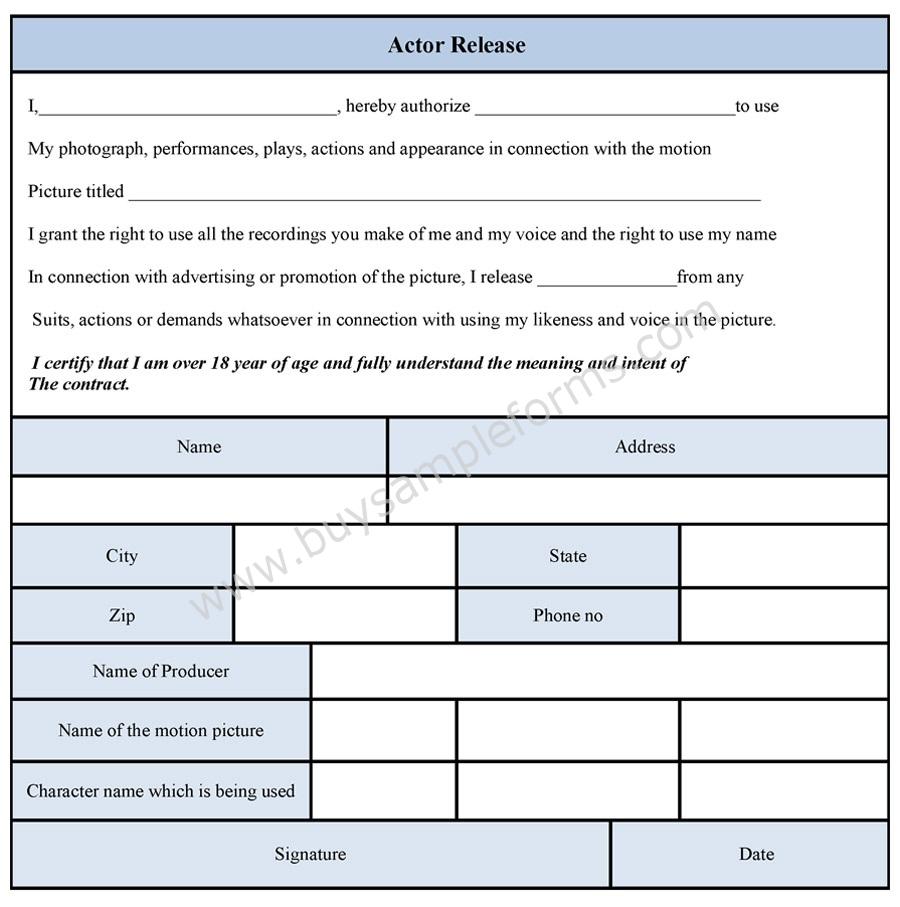 An actor release form is used to give an authority to a producer of a motion picture to use the actor’s image or something to promote the picture. Generally, an actor fills the form in respect of a producer’s demand and the form is an important tool to market the movie without having any legal … Read more 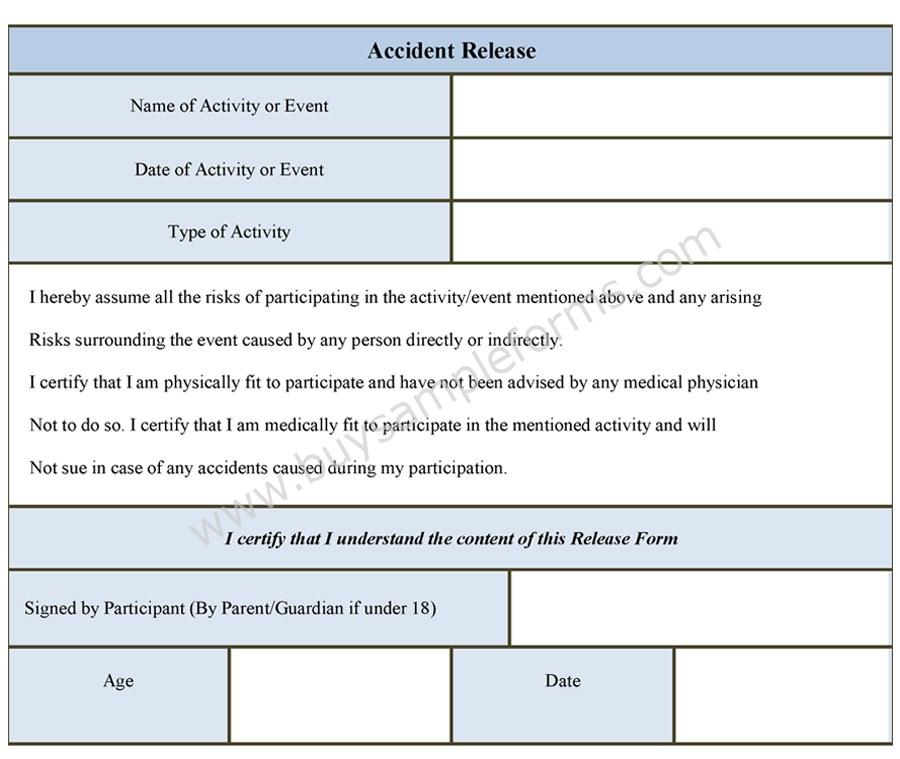 An accident release form is made to avoid charges of any accident for a stipulated period of time. The statement on the form should be presented according to the agreement of both parties. This form is signed by the candidate who is undergoing an event, which has a risk of accident and the concerned authority … Read more

A Release form is produced for the different purposes, such as to make an individual or an organization free from any obligation in the field of agreement. Release of information within a company and releasing claim in a particular field are some of the use of this form. So, the types of this form are … Read more