Reclamation refers to the right of the creditor to reclaim property sold to the debtor immediately before the filing of a bankruptcy. Under certain circumstance, when a seller discovers after it delivers goods to a buyer, that the buyer is insolvent, the seller can demand that the goods be returned to the seller. In such cases, the creditor can use this right of reclamation. The right to reclaim property by a vendor can be exercise either before a bankruptcy or after the bankruptcy. The rights to reclaim goods before bankruptcy is limited to the ten day period after the goods are received. After bankruptcy has been declared the creditor can assert a reclamation demand for goods received within 45 days of the bankruptcy filing by filing a written demand. This form contains details of the bankrupt individual and the terms and conditions applicable for the term of bankruptcy and until its payment. Below is a sample template of Bankruptcy Reclamation form.

Download Easy to Edit Bankruptcy Reclamation Form at only $3.00 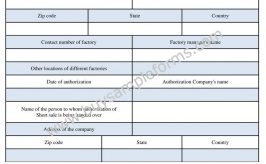 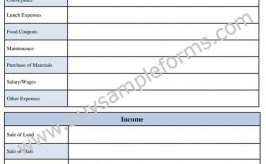 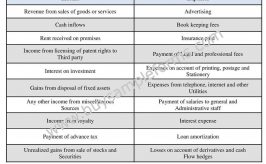 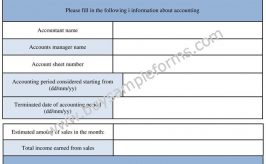 Simple Will Form Format in Word – Sample Will Template