A Release form is produced for the different purposes, such as to make an individual or an organization free from any obligation in the field of agreement. Release of information within a company and releasing claim in a particular field are some of the use of this form. So, the types of this form are many as it serves the different purposes. The person who releases the terms of a certain agreement should sign the form to make this authentic. Generally, this form is a legal document and it can be produced when any kind of infringement happens. People used the release form to avoid any legal matter in their respected fields of interest. The content of the form also varies with its nature.

The application of this form is in the various fields, especially for film making, medical purposes, and business. In the film making sector, the artistic release form is necessary if it displays the works of other people to avoid any controversy. As all artists, be it a painter, writer or a photographer, hold a right on their work, it is important to acquire the release form from them before using their art. General liability release form used in the field of business that releases one party from the liability of the future damages within a certain business deal. You can find the samples liability release forms in the online and if needed, you can download it. Medical release forms are made for the health care provided for conducting medical procedure. Press release forms are very common for any company as it releases information about the company in public. One can also use a talent release form if needed. The examples of this form are given here. 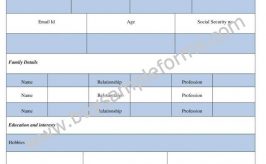 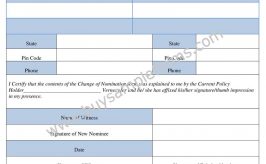 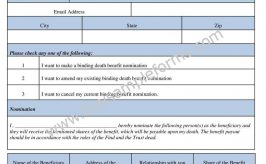