When a person plans to nominate his or her family for a particular purpose which could be for availing any specific privileges or enjoying some facilities then he or she has to fill a Family Nomination Form which helps him or her nominate his or her family in a formal manner to the people whom the form is being submitted for better chances of getting selected. A Family Nomination Form template consists of all the all the details of the member along with his family. This Nomination Form template includes the name, address and contact details of all the members of the family. Along with personal details, you are also required to share the reasons for nominating the family using the nomination forms. These sample family nomination forms give you an opportunity to state reasons why selecting your family will be the best choice and why you deserve to be selected.

Download Easy to Edit Family Nomination Form at only $3.00 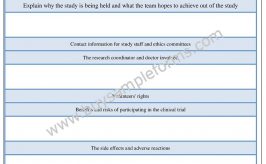 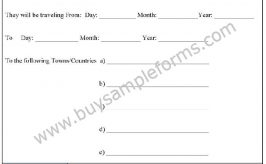 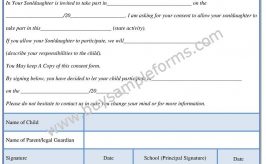 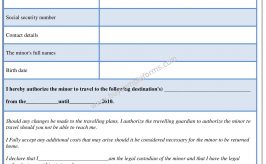 Last Will and Testament Form | Sample Will Template Word